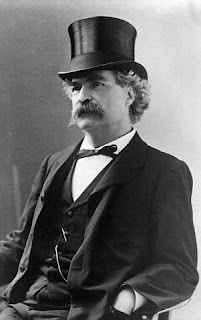 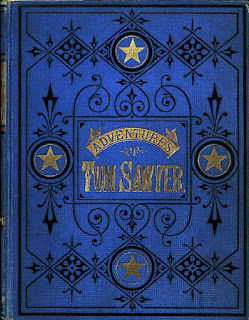 "All happy families are alike; each unhappy family is unhappy in its own way." 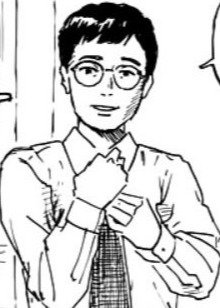 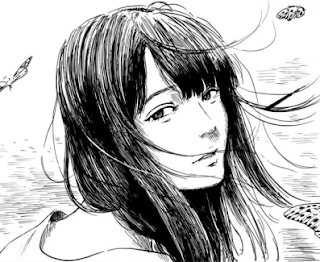 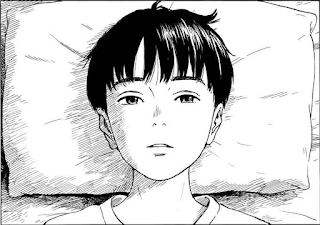 These two scenes are just fantastic!

When Maria is warning Liz about the kinds of antics that go on in the Eraser Room, we hear concern in her voice. She's worried for her best friend's safety. Liz is not nearly as worried about it. For come reason… Which is interesting… This moment happens past her love epiphany, so I'm sure she wants a private moment with Max, even though he's made it clear that they couldn't be in a serious relationship.

When Liz gets to the Eraser Room, Max is already there… cleaning erasers, of course! Liz feels dejected by his nonchalant attitude, but she knows how he feels about a possible relationship. They have a wonderfully funny exchange about their lives, and then Topolsky shows up, because someone always shows up to interrupt everything they do.


Disclaimer: Written for love, not for profit. The characters do not legally belong to me. They belong to: Melinda Metz
and Laura Burns who created them, Jason Katims who developed them, 20th Century Fox Television and Regency Television who produced them and the WB and UPN who broadcasted them. 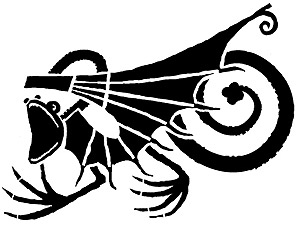 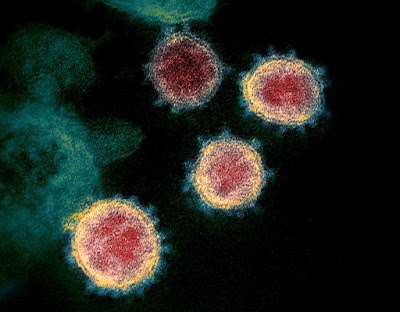 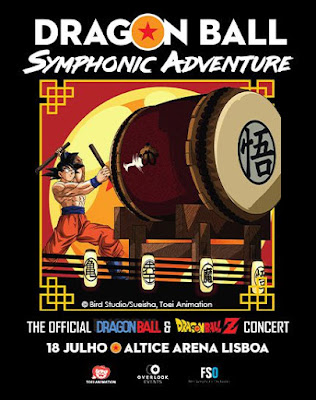 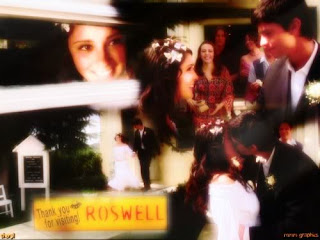 The van leaves Roswell and we never hear from our kids again.

Did you ever wondered what happened to them? Where did they go after they got married? Did they manage to escape the Special Unit? Did they get jobs? Did they stay in the United States or did they get to see the world?

"Promise Kept" is a glimpse of the life of our favorite couple, sixteen years after they left in that van.

You can read the story here. 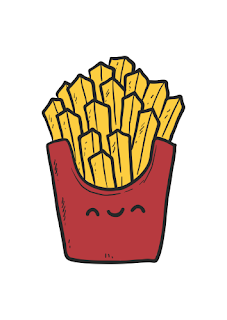 One of the peculiar phenomena of our time is the renegade Liberal. Over and above the familiar Marxist claim that “bourgeois liberty” is an illusion, there is now a widespread tendency to argue that one can only defend democracy by totalitarian methods. If one loves democracy, the argument runs, one must crush its enemies by no matter what means. And who are its enemies? It always appears that they are not only those who attack it openly and consciously, but those who “objectively” endanger it by spreading mistaken doctrines. In other words, defending democracy involves destroying all independence of thought. This argument was used, for instance, to justify the Russian purges. The most ardent Russophile hardly believed that all of the victims were guilty of all the things they were accused of: but by holding heretical opinions they “objectively” harmed the régime, and therefore it was quite right not only to massacre them but to discredit them by false accusations. The same argument was used to justify the quite conscious lying that went on in the leftwing press about the Trotskyists and other Republican minorities in the Spanish civil war. And it was used again as a reason for yelping against habeas corpus when Mosley was released in 1943.
These people don’t see that if you encourage totalitarian methods, the time may come when they will be used against you instead of for you. 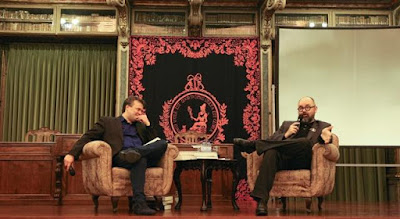 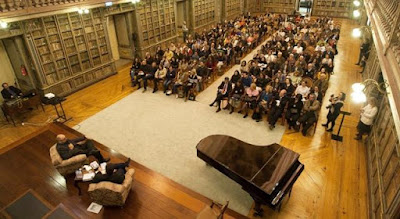