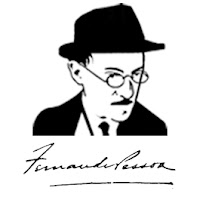 Philip Davis, um Professor de Inglês que participou no Estudo no centro de ressonância magnética da Universidade disse: "Serious literature acts like a rocket-booster to the brain. The research shows the power of literature to shift mental pathways, to create new thoughts, shapes and connections in the young and the staid alike."

Part of Your World


Disclaimer: Written for love, not for profit. "The Little Mermaid" does not legally belong to me. It belongs to: Walt Disney Productions and Silver Screen Partners IV who produced it and to Buena Vista Film Distribution Company, who aired it.

"No Nudes is Good Nudes" 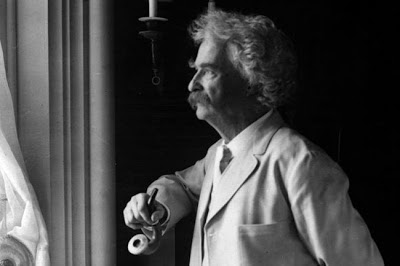