No Dreamer I've known of has anything but absolute love for the proposal scene in Graduation. Using a Superman trick was a stroke of genius.

Why write this scene if they were going to make it anything short of epic?! I thought the Pilot was "it", you know? A veni, vidi, vicci, kind of thing... There was nothing better than that connection between Max and Liz. But, apparently, the writers were saving the best for last with this wondrous moment!

Max and Liz's relationship demanded a leap of faith that most people today would be unable to give. We're not talking about your average relationship… It was built upon a kind of sacrifice which our modern world's cynicism just gives no importance to. Max and Liz gave their lives to each other. They renounced everything that was easy, everything that was common, every temptation of the path of least resistance, in favor of the greatest reward. Their iron conviction in their love gave them the courage to devote themselves to each other, despite all the obstacles. 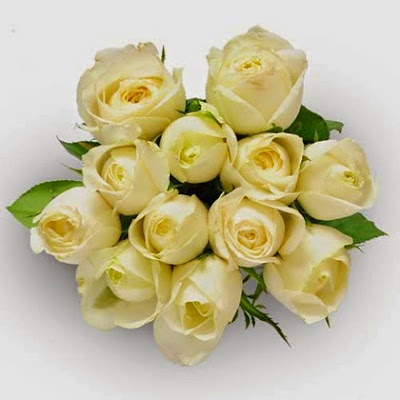 You must have a very clear idea of what you want in your life, and a love so bulletproof that allows you to say 'to hell with the world, we're gonna do this!

"Everloving" deals with their courage to take that step, and their love for each other. 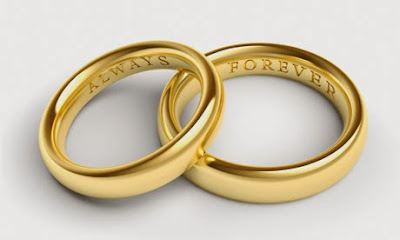